Thermodynamics is a branch of physical science that treats various phenomena of heat, including the properties of matter, specially the laws of transformation of heat into other forms of energy and vice versa.

Matter – is anything that occupies space and has weight

Properties – characteristic of matter with is quantifiable

2 basic categories of properties of matter

– state that the acceleration of a particular body is directly proportional to the net force acting on it and inversely to its mass. 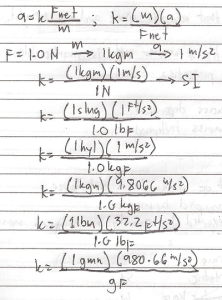 Example of Thermodynamics Problems with Solution

What is the weight of 66 kgm man at standard condition. 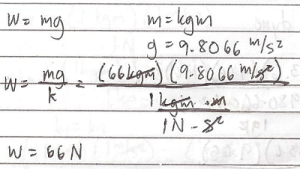 What is the weight of an object is 50lb. What is its at standard condition.

What is the mass in grams and the weight in dynes and gram force of 12 oz salt? Local acceleration is 9.65 m/s^2? 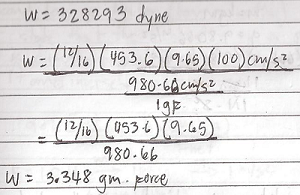 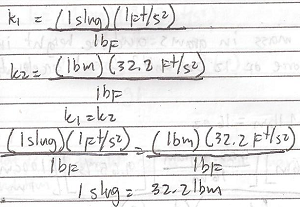 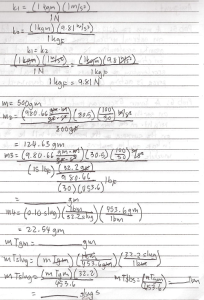